Yesterday we got to see a render of what the new Apple Watch Series 7 will look like. So we though it might be time to look at everything we know about Apple’s next generation smartwatch.

The new Apple Watch is expected to get a number of upgrades over the current device, this will include a new design for the device.

Apple will be making a number of design changes to this years Apple Watch, gone are the rounded edges and corners for a more squarer and sleeker design with flat edges on all side of the device.

The display on the new Apple Watch is also getting an upgrade, it will be larger than the current device with much slimmer bezels, this will give the device a significantly different look to the current Apple Watch range.

Apple are also expected to introduce a faster and more efficient processor in this years smartwatch, this will make the device more powerful and also improve battery life on the new device. There are also rumors of a larger battery in the new Apple Watch. 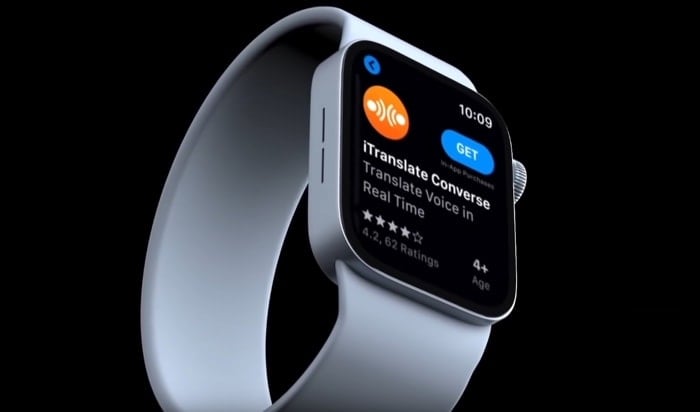 There have been rumors that Apple will also be adding in new functions to the Apple Watch 7 in terms of sensors and monitoring. One of the new features that we have been hearing about for some time is blood glucose monitoring, it is not clear as yet on whether this will debut in this years Apple Watch or whether we will have to wait until next year.

As well as all of the design changes for the Apple Watch, we can also expect a range of new colors, these are expected to be lighter colors and could be similar to the ones available in the latest iMac. 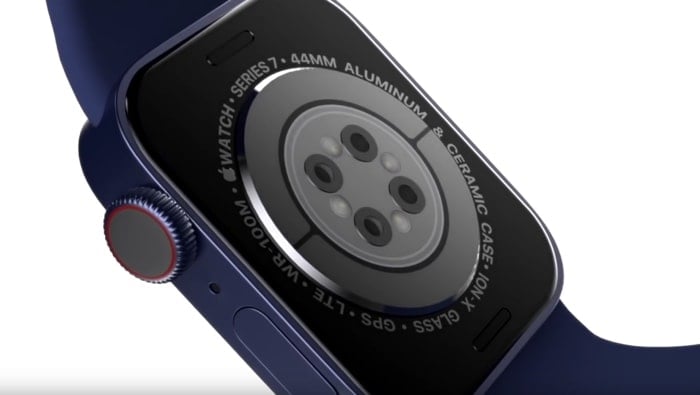 The new Apple Watch is expected to be made official some time next month, it will launch with the new watchOS 8 and will also launch at the same time as the iPhone 13.

Disclosure: Some of our articles include affiliate links. If you buy something through one of these links, Geeky Gadgets may earn an affiliate commission. Learn more.

You may have missed

August 12, 2021
What We Think We Know About Metabolism May Be Wrong

What We Think We Know About Metabolism May Be Wrong

In ‘My Unorthodox Life,’ Fashion Is a Flash Point